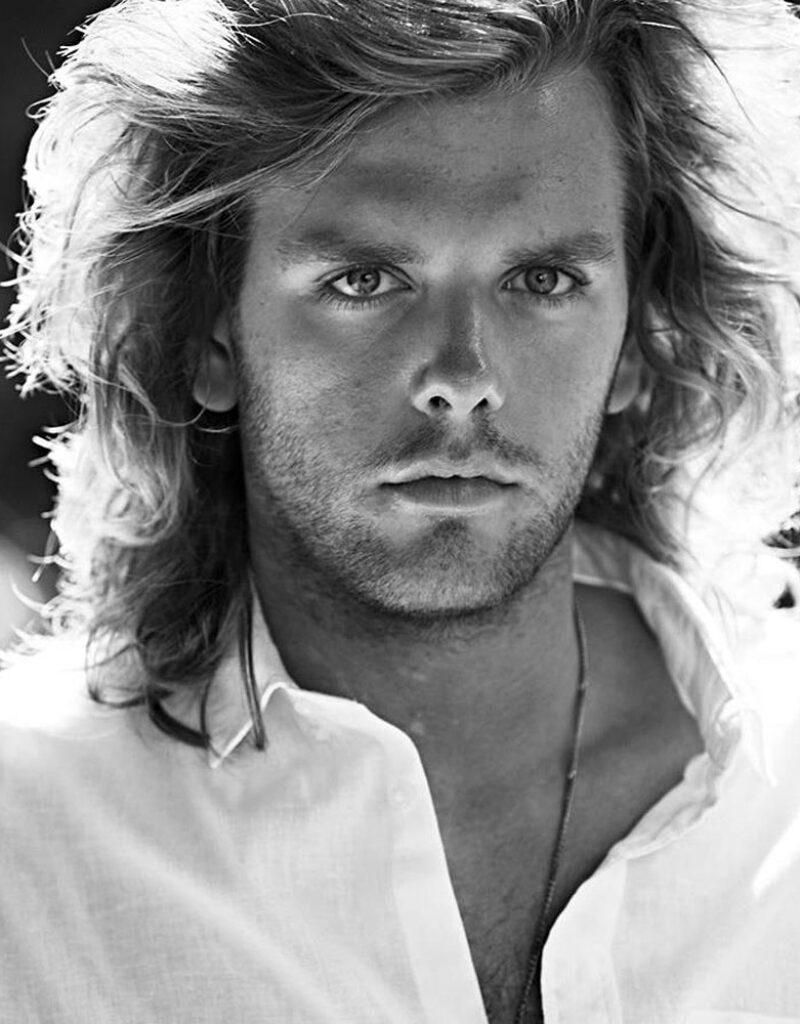 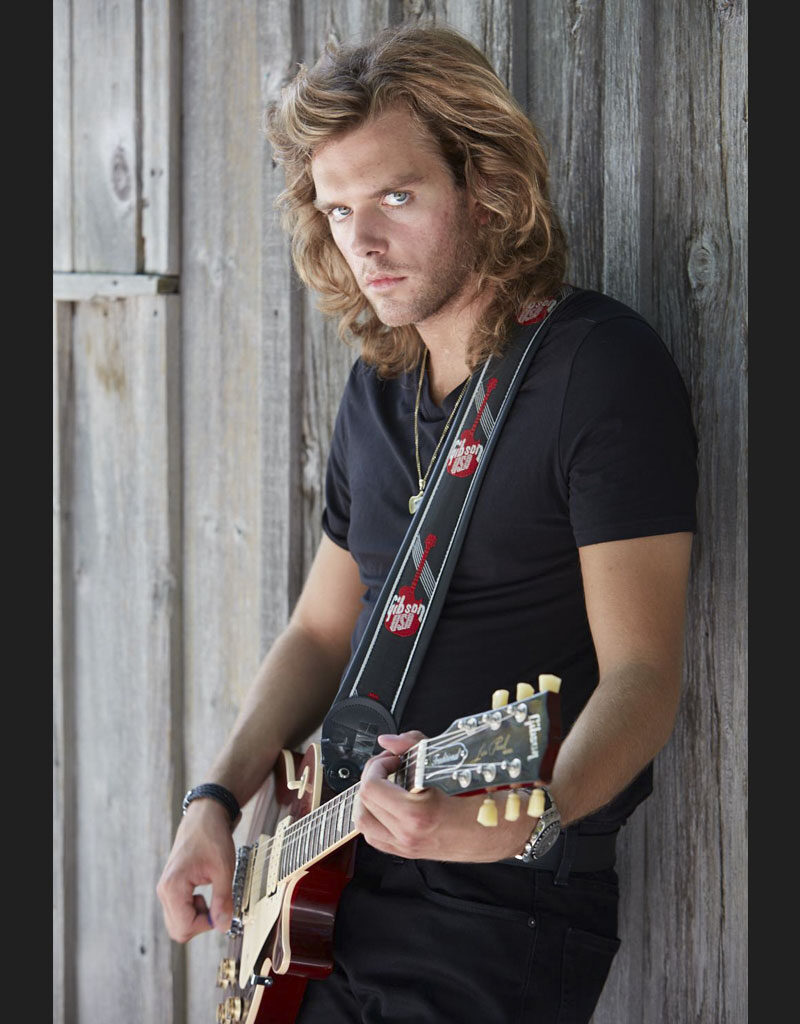 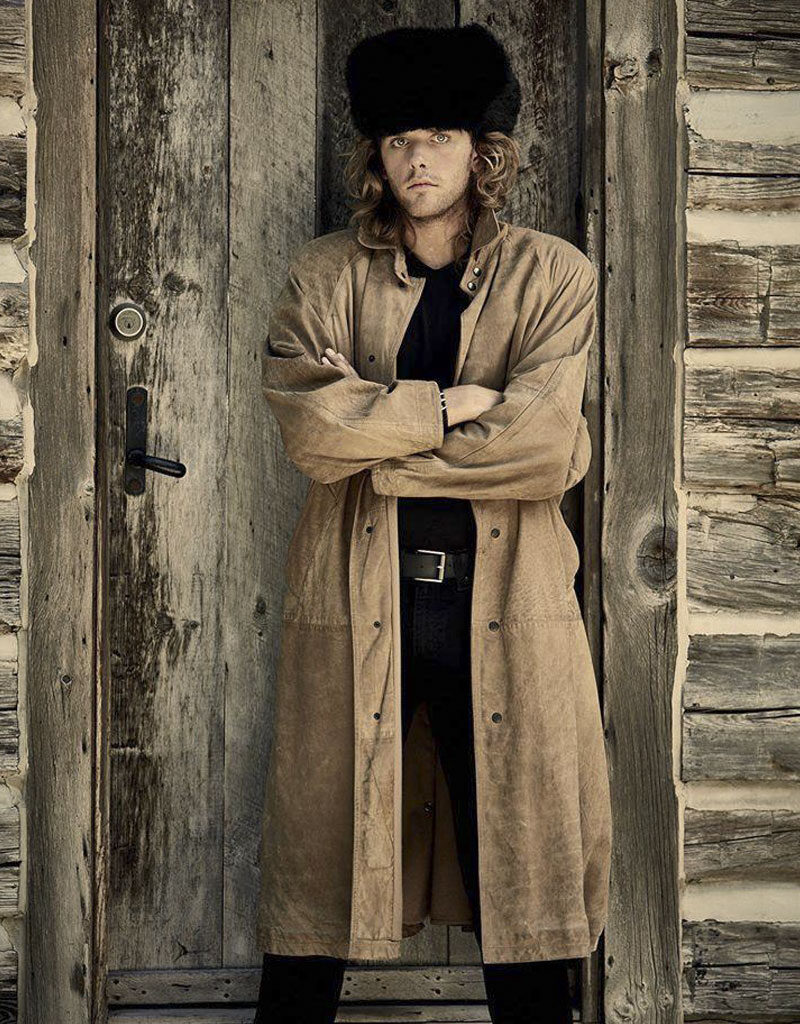 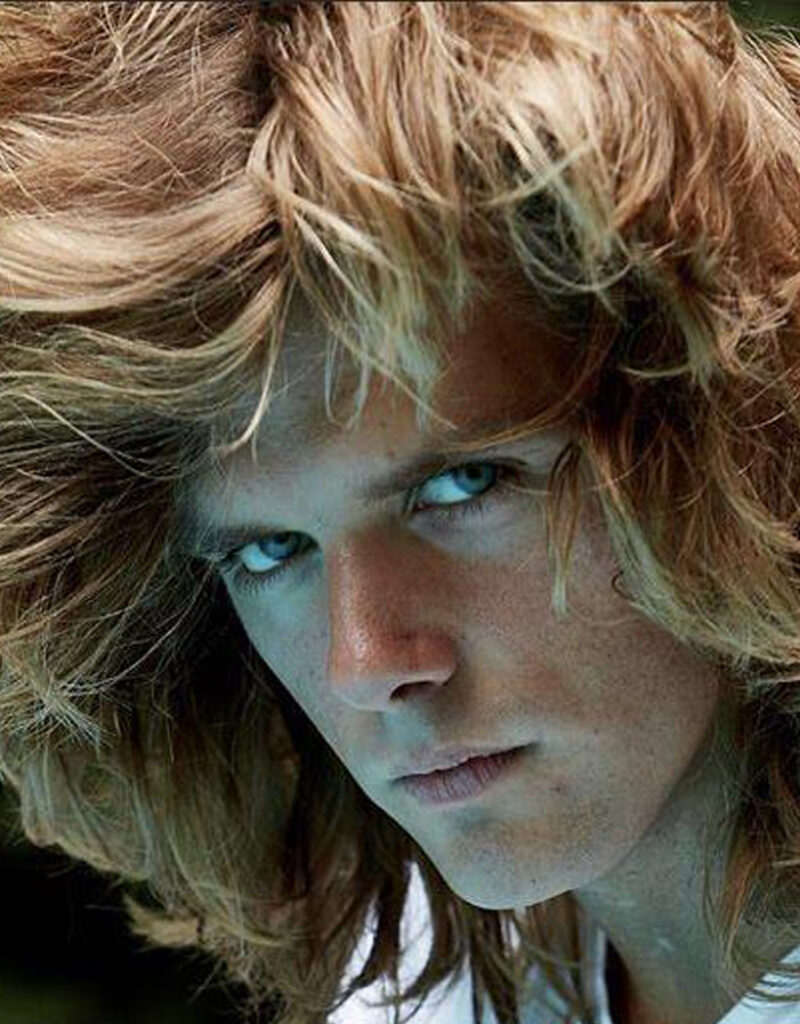 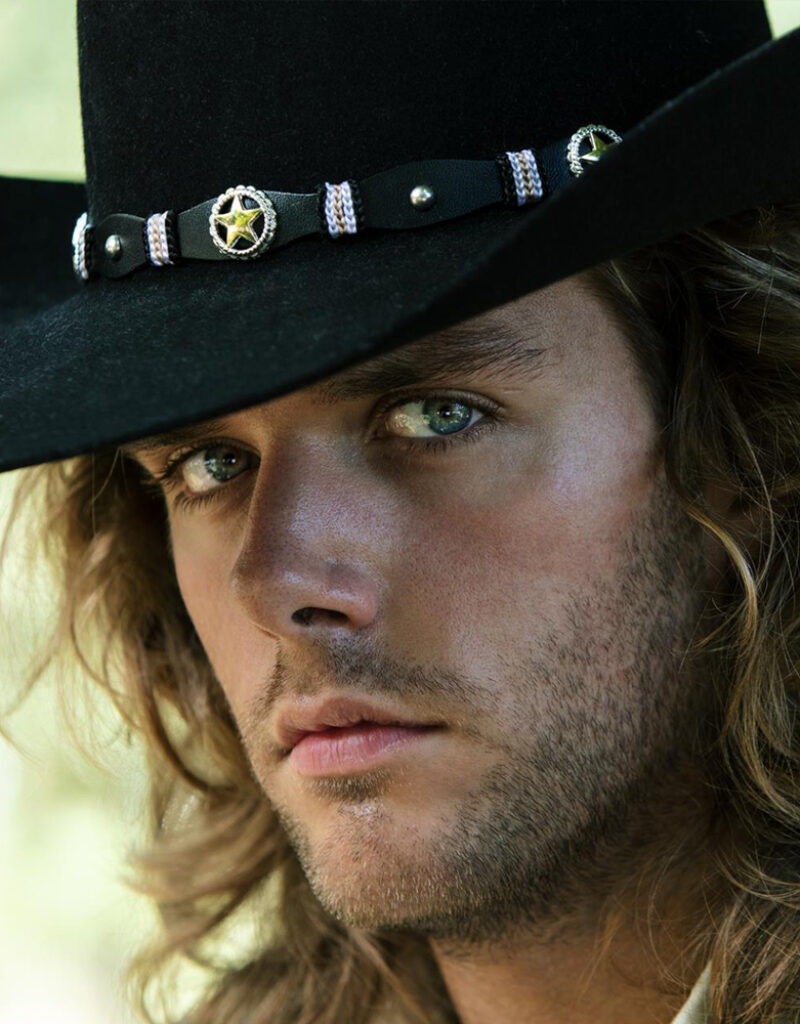 I have played electric guitar, acoustic guitar, bass and drums for the past 10 years. I performed back-up vocals and rhythm guitar for 3 rock bands, and I also performed extensively in various venues in the GTA. I am currently rhythm guitarist for the band Sonic Warriors. I also write my own music, lyrics and screenplays. I am a second year Sheridan College Film and TV student who enjoys swimming, fitness, cycling, archery, photography, film directing and screenwriting. I’ve worked on various film and media productions both in front of and behind the camera. I’m also currently employed at the Sheridan College Film Production House. I’m also a published model l and I’ve been published twice in Marika Magazine, and I’m on the cover as well.